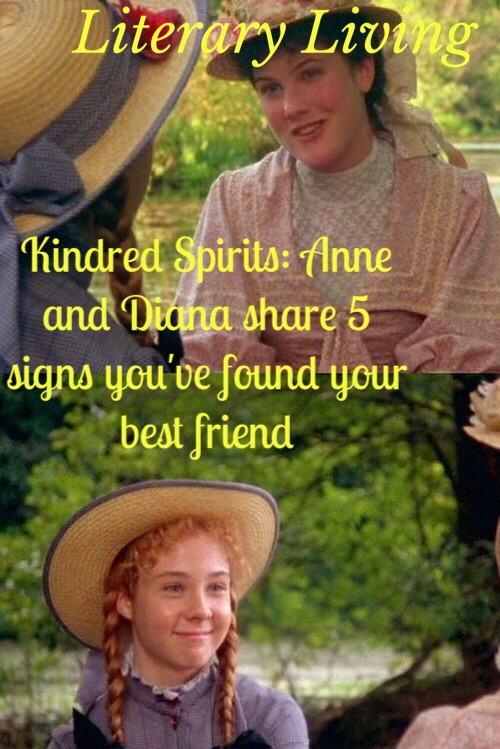 Standing at the checkout at the grocery store, I found myself incredibly bored having forgotten both my book and my phone. Most people in such a predicament would probably do one of two things: 1) make small-talk with fellow shoppers or 2) flip idly through the magazines on the racks. Similar to Mr. Darcy, I am unskilled at small-talk and what was I to say? “Oh, hello. I see you too are buying high-fiber granola. Good choice.” How about no. I’d rather not be the creepy granola girl. So that left me with the second option, but I wasn’t quite sure about this one either. As much as I hate to admit it, I was interested to see how Kaitlyn from The Bachelorette was holding up (watching her crazy drama is anthropology, okay? Don’t judge me.) However, were hot dating tips and fad diet plans really expected to hold my attention for more than about twenty seconds? That said, I was back to people-watching, wondering why the guy in front of me was buying only a gallon of milk and a giant bag of salt-water taffy. And then, taffy guy was forgotten as an idea came to me: a magazine filled with, instead of celebrities and gossip, book characters and authors and such! To my dismay, I have not the abilities or means to produce such a magazine on my own, but this blog is a good start, right? So I thought it might be fun (at least to my nerdy self…maybe not anyone else, but who knows!) to publish magazine-style articles based on books and thus, I present, the first post of my new Literary Living category. 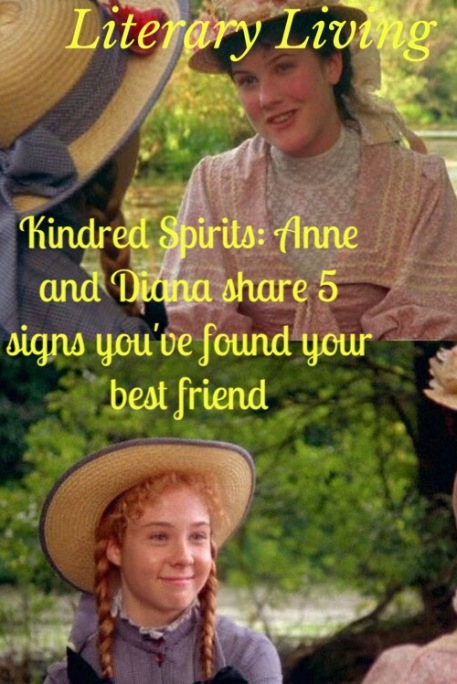 1. You knew right away that you’d be friends. Call it intuition or a sheer determination to like someone, the minute you two met, you knew that you were kindred spirits. Whether or not you were close right away doesn’t matter. Some, like Anne, lose no time in initiating a friendship, while others, like Diana, are more cautious. Still, there is that initial inkling that you share similarities, souls alike enough to be what Anne refers to as “kindred spirits.”

2. You remember the little things. Anne knows Diana’s weakness for chocolate cake and Diana knows Anne’s tendency to become too wrapped up in her thoughts. In the same way, when you’ve found a kindred spirit, you will probably remember what his or her favorite artist is to listen to when he/she is feeling down and, similarly, he or she will know what color you like to wear best or even what your favorite percentage of dark chocolate is.

3. You have each others’ backs. When Diana was picked on by the boys, Anne chased Charlie Sloane down to teach him a lesson. When Anne was nervous for her exams, Diana came with her for support. Even in small ways, like bringing over chocolate when one is sad or giving an understanding smile during a rough day, true friends will always know when they are needed and make every effort to be there.

4. You may not be completely similar, but you appreciate each others’ differences. Anne was an ambitious dreamer; Diana a comfort-loving nurturer. Both were imaginative, intelligent, and kind, but they were still different. Yet, Diana’s level-headed nature and Anne’s spontaneity provided balance and both appreciated it. Think of all the sets of friends in literature: Sherlock and John, Jane and Elizabeth, Harry, Ron, and Hermione, Merry and Pippin, the Mysterious Benedict Society, and especially Anne and Diana! Each group had introverts and extroverts, nurturers and sass-masters, thinkers and doers, and these differences were acknowledged to be essential.

5. You sometimes seem to be speaking a language all of your own. The Haunted Wood, Mr. Blythe, cherry cordial. Anne and Diana had so many unique memories that they could probably have carried on conversations that only they would be able to understand. In the same way, when you’ve found a true kindred spirit, your conversations might consist more of awkward facial expressions, references to inside jokes, and perhaps snippets of musical numbers.

For the fun of it, Anne and Diana shared another tidbit: When you’ve found a true friend, you never really have to say goodbye because “kindred spirits are always together in spirit.”