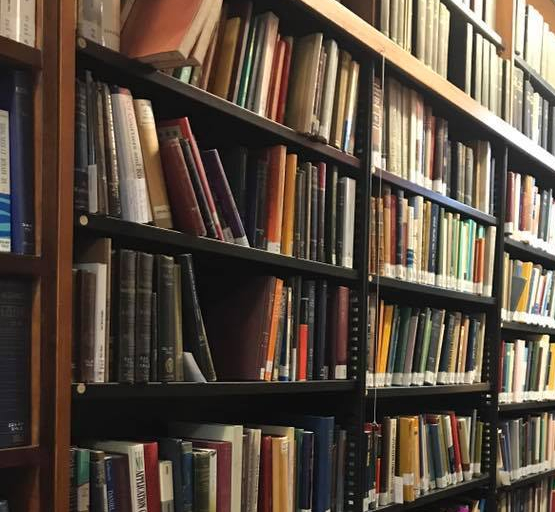 As schools consider how to reopen in the fall, a revolutionary group of students are demanding not only health accommodations, but a complete change to education altogether—and Northwesteastern Arizona University is listening.

One of Arizona’s lesser-known institutions, Northwesteastern University was fortunate enough to continue its ordinary teaching despite COVID-19 closures because of the school’s unorthodox approach to study.

“Well, when other colleges rushed to have their students move out and study online, we didn’t have much to worry about,” said PR representative, Hattie Caplock. “We didn’t have to change our teaching structure at all because, simply, we don’t have one”

When asked to elaborate, Ms. Caplock appeared shocked. “Nobody has ever asked me to explain anything before,” she said. “We try to avoid expert culture here.”

Indeed, expert culture is exactly what Northwesteastern students are seeking to eliminate further, prior to their return in the fall.

“We don’t want to support an institution that upholds oppressive hierarchies,” said Kale McBirkenstock, a vegan studies student of undetermined class status. “When our professors try to lecture us, it makes us feel as if they think they know more than us. That sort of negativity just shouldn’t have any place in a university.”

When asked what steps they’d like to see the university take to combat such “expert culture,” Ms. McBirkenstock replied that unless the university accepts the following demands, she and her peers will not feel morally right about continuing to give Northwesteastern their parents’ hard-earned money:

Administration at Northwesteastern University has yet to issue any official statement in response to the demands of Ms. Birkenstock and her comrades. Instead, they attest that “to accept and implement the demands of our students would be to acknowledge our own authority, which is something we cannot do without risking inequity.”

The administration thus appear to be locked in a hierarchical paradox, but we are assured that their philosophy professors are hard at work deconstructing the very logic that might have freed them.