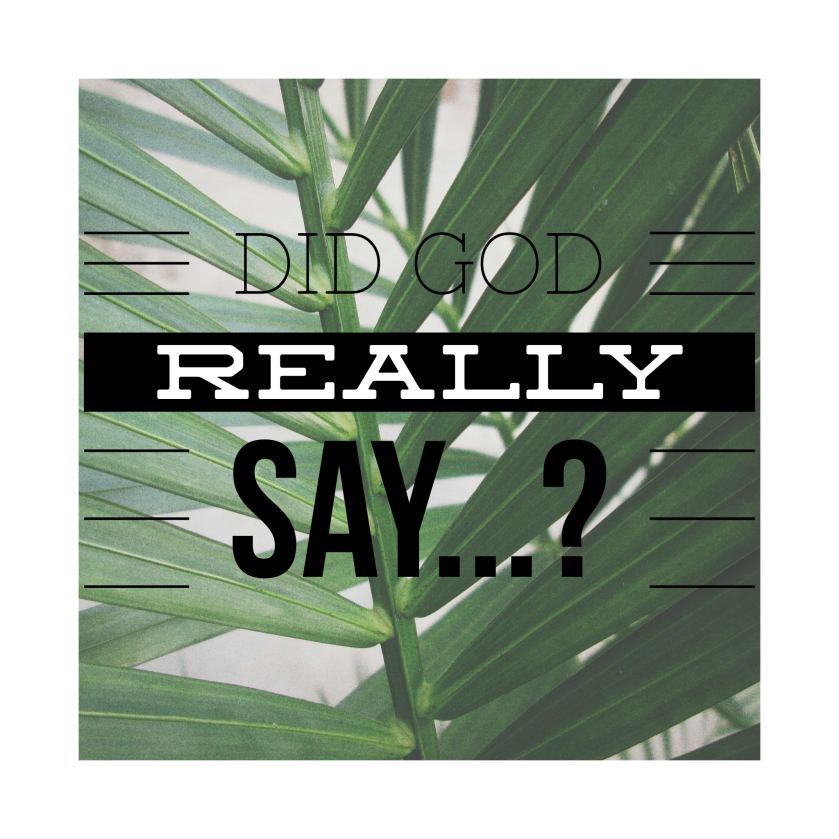 Lately, my social media has been flooded with stories that present deconstructive re-interpretations of scripture. Easily skimmed, shared, and swiped away, the subtle influence of Instagram theology is becoming clear as more and more young Christians abandon doctrine and tradition to instead draw their convictions from social media soundbites. Although such posts may present genuine and accurate doctrine and exegesis, more often they generate secular suspicion toward any sort of orthodoxy, imitating the original deception: “Did God really say?”

Easily skimmed, shared, and swiped away, the subtle influence of Instagram theology is becoming clear as more and more young Christians abandon tradition and doctrine.

I could describe certain posts I’ve seen circulating at great length. What is more important, though, is to identify their common theme: the original deception of the serpent and the original sin of mankind.

As Christians, we do not have a faith without reason. We are called to deep thought and to give a rational defence—an apologia—of our convictions. However, we must be cautious in an era of deconstruction that we do not question ourselves and our foundational beliefs into oblivion. As usual, Chesterton has wisdom to offer:

“What we suffer from today is humility in the wrong place. Modesty has moved from the organ of ambition and settled upon the organ of conviction, where it was never meant to be…We are on the road to producing a race of men too mentally modest to believe in the multiplication table.”

GK Chesterton, “The Suicide of Thought”

Deconstructive ideologies are openly celebrated and promoted on social media, yet they are often not actively recognised for what they are: continuations of the serpent’s oh-so-convincing lie. When interacting with today’s trend of Instagram theology, we must remember the first deception, which was itself an example of deconstruction. We must be wary of posts that follow the pattern of “Did God really say…?” and offer exegeses that have neither been systematically supported nor traditionally tested.

We are called to re-examine ourselves and our preconceptions, and to humbly admit when we are wrong. Although we must consider our convictions carefully, we cannot deconstruct the very doctrine that defines and saves us. We must be on guard against the sneaky heresies of social media. Sometimes we must definitively affirm that yes, God did really say this.